Today Bakery Biz Tycoon has been updated to version 0.8.5. This is the second major upgrade of the game. The biggest change is the new city and the introduction of a new game mechanics – automatic production. The new map introduces 5 additional stores, 1 warehouse and 1 level 2 factory, which will be functional soon. At the beginning I would like to point out that in the coming weeks another large patch will be released containing the next city “Yuma”.

Along with this patch, new cities, Sandon, were built into the game. It is the smallest city in the game, contains 5 stores, 1 warehouse and a level 2 factory. The city has less potential but also store prices are relatively lower.

Automatic production now allows you to focus on other aspects of the game. And the player’s main task now is to adjust the volume of daily production to the needs of the market.

In addition, other production improvements have been introduced. Now the cost will be charged each time production starts. The interface in production has also been changed.

In the coming weeks we plan to introduce at least 2 large patches. The first will contain another map, the city of Yuma. The last one will introduce new mechanics to the game, such as improving factories, increasing the capacity of the company’s office or using warehouses and banks. 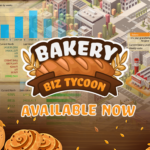 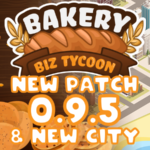 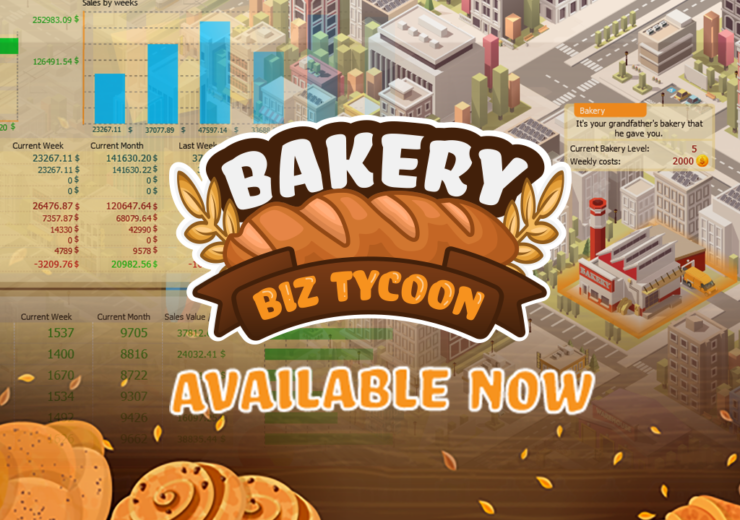 After many months of working on Bakery Biz Tycoon. I can finally say that the game has... 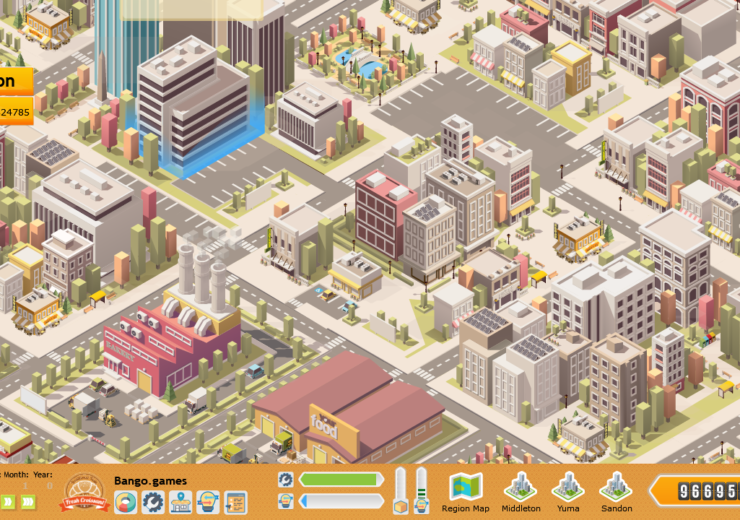 Bango Games shows the new mechanics and animations that Bakery Biz Tycoon will have...