The biggest change in the new 0.8.5 patch is the introduction of a new Sandon city... 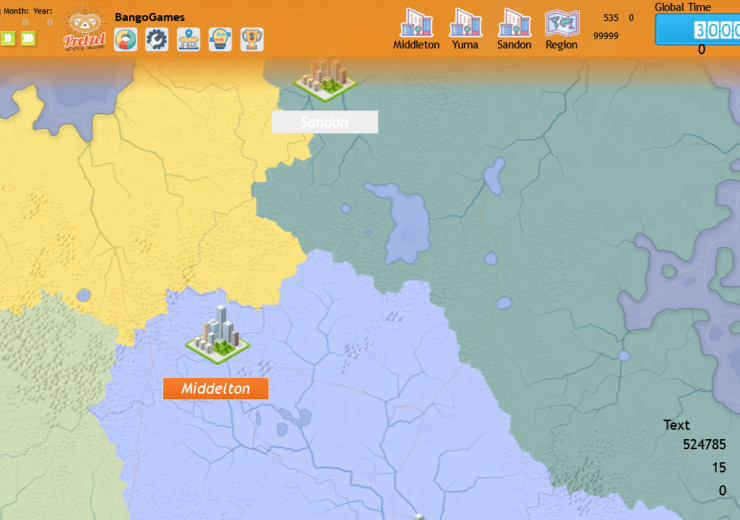